Recently I happened to see a flash of the new Sony Ericsson mobile phones displayed in CeBIT2006. I also happened

to see a program in CNBC where the CeBIT was covered. The host of the show checked the nokia, Samsung and Sony Ericsson booths. His final verdict was “Sony Ericsson Rocks !”. He thought that the best phone in the show was the Sony Ericsson W950

I have stuck to the view that Sony Ericsson makes the best mobile phones and my Nokia buddies have always begged to differ. Agreed Nokia does bring out with a new phone “every day”. But the features build and most important the cost to feature provided by Sony Ericsson is amazing

Check out some of the other phones (which I liked) 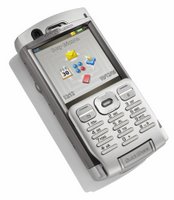 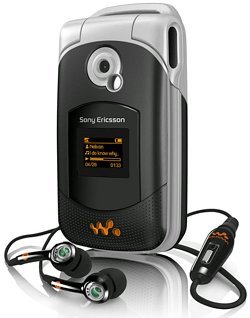